The (R)evolution of the Retail Destination

An expert world-class panel of technologists, developers, designers and retailers discuss the impact of digital influences on the future of the physical retail space, moderated by Carl Boutet, Chief Strategist and founder of StudioRx.

As we accelerate to a 50/50 digital/physical world, we will look beyond “click & collect” & digital displays to what is the “e-influence’ on experience design and the business model to support it.

What viewers will come away with:
•A better understanding of key principals of value creation in commercial real estate & destination retail.
•How the proper blend of technology and design can inspire new business models to drive the next generation of retail.

Key reflection questions:
•How will value be created in destination retail?
•How will that influence the many relationships of retail stakeholders (retailers, employees, landlords, suppliers, etc)?
•At which point does the divide between physical & digital disappear?

RSVP today and get a pre-read report before the event. 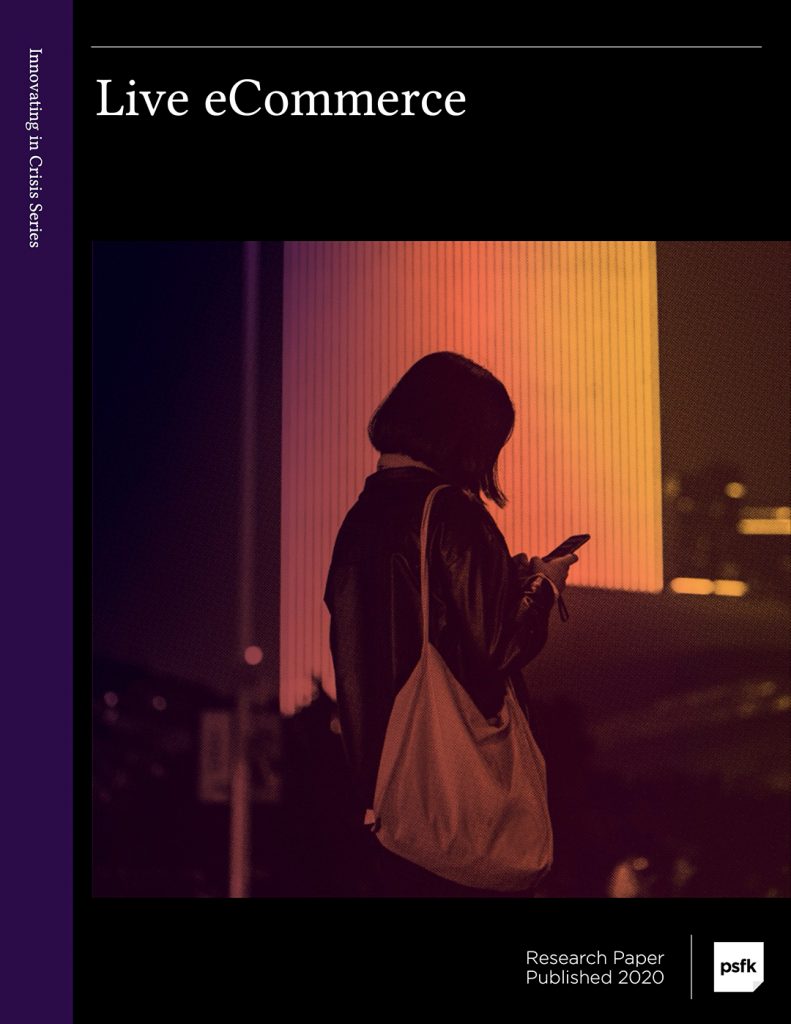 Co-Leader of Decathlon’s Strategic Vision 2030 Initiative, Isabelle is head of architecture & international development for the world’s largest sporting goods retailer with over 1600 stores in 57 countries. For over 20 years, she has lead the creation of new store concepts and the development of international markets.

Carl is Chief Strategist and founder of StudioRx, a retail strategy advisory firm serving a wide range of retail clients including solution providers, designers and federations. He is the lead advisor for McGill University’s Retail Innovation Lab among several other such centres around the world. He previously owned and operated a national chain of telecommunication & technology shops. He delivers keynotes at all format of industry events around the world about how retailers must adapt to meet rapidly evolving consumer needs.

Michel Lauzon is the founder, President and Creative Executive Officer of LAAB, a design innovation collective founded in 2017. A creative mind at the crossroads of design and real estate, Michel Lauzon has 25 years of award-wining international design experience and high-level business acumen. Michel was President and CEO of AEdifica (2017-2020) and as well as Chief Creative Officer & Senior Partner at Lemay (2009-2017). At the age of 29, he co-founded renowned emerging Canadian design practice NOMADE in 1999 and led the firm as President from 2001 to 2009.

This skill-set has lead him to design and deliver landmark projects in variety of cultural contexts across the globe: Canada, USA, the Caribbean, North Africa (Algeria & Morocco), Middle- and Far-East (UAE, Pakistan, India, China). He has created singular designs and memorable spaces for leading companies such as Cirque du Soleil, Ubisoft, Adidas, Bombardier and Lumenpulse.

Michel has a proven track record of design success featuring over 50 awards, landmark buildings and 12 winning competition proposals. Michel is a reputed thought leader and sought-after key note speaker on the topics of creativity, design thinking, innovation by design and Brandscaping. His work and design approach have been featured in acclaimed media such as the New York Times, Architectural Record, Canadian Architect, Domus, Azure, Frame, Dwell and Wallpaper.

The RIW program has been developed to provide inspiration and direction to executives working in retail, at brands and their partner companies.

The Future of Retail festival has been produced by the team at Retail Innovation Week(R), a spin-off division from research and strategy think-tank PSFK.
July 1st, 2020 | 10:30 am - 11:30 am EDT
Free
The (R)evolution of the Retail Destination
Tickets are not available as this event has passed.